Are You a Negotiation Ripper? 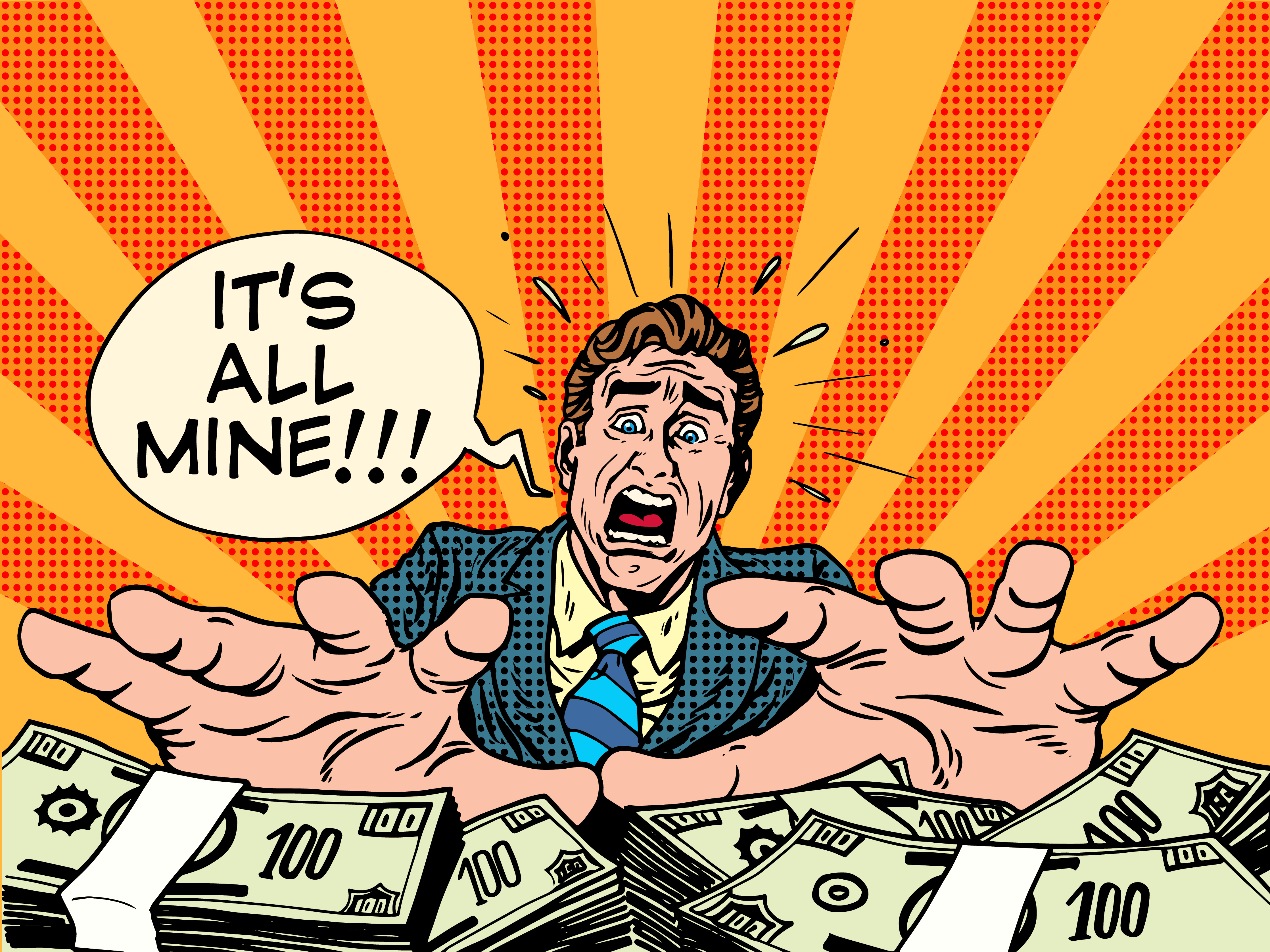 While almost everyone would be able to relate to feeling a little ripped off in a negotiation sometimes, a select few of us have also been accused of being the one to rip someone else off. Some may relish in the fact that they have ‘gotten the better’ of the other party, but most of us mere humans will feel a little shame and possibly even fear of reprisals should the tables turn when power ebbs and flows.

Generally, if there is a situation where one party feels ripped off there is either a material imbalance of power towards the “ripper” or a lack of competence with the “rippee”.

Some of us will go to sleep at night by rationalizing that we didn’t get a choice, that our boss imposed the decision on us to take a pound of flesh simply because our organization could. Regardless, I think that most of us would agree that taking advantage of someone else comes at a cost. We may win the transaction, but in doing so our reputation will suffer. We will have many transactions over our careers but only one reputation - why would we trash our reputations over one transaction?

So the question is - how can we help the other party feel good about a deal… even if it is at our end of the bargaining arena?

We could make concessions that are low cost/difficulty to us.

I saw this demonstrated perfectly by a client who is a consumer of out of home advertising. During the COVID pandemic, this client went back to their supplier of billboards to take advantage of a slow out of home advertising marketplace. They walked away with a cheaper price, better billboards, and more volume for their reduced spend… if that was the entire deal they would indeed be rippers taking advantage of a hurting supplier! Instead, they traded off something of little cost/difficulty that was incredibly valuable to the supplier – a 9 month contract.

This simple concession of term took them from being the supplier’s worst nightmare to their saviour in time of need.

So the next time you have a lot of power and are thinking of exploiting it, think about what might be valuable to the other side and low cost/difficulty to you. Strangely, if you do this you may even find you get a better deal again. People like helping people who help them. But in turn they are likely to relish the opportunity to hurt those that hurt them. As they say, revenge is a dish best served cold. Would you agree?