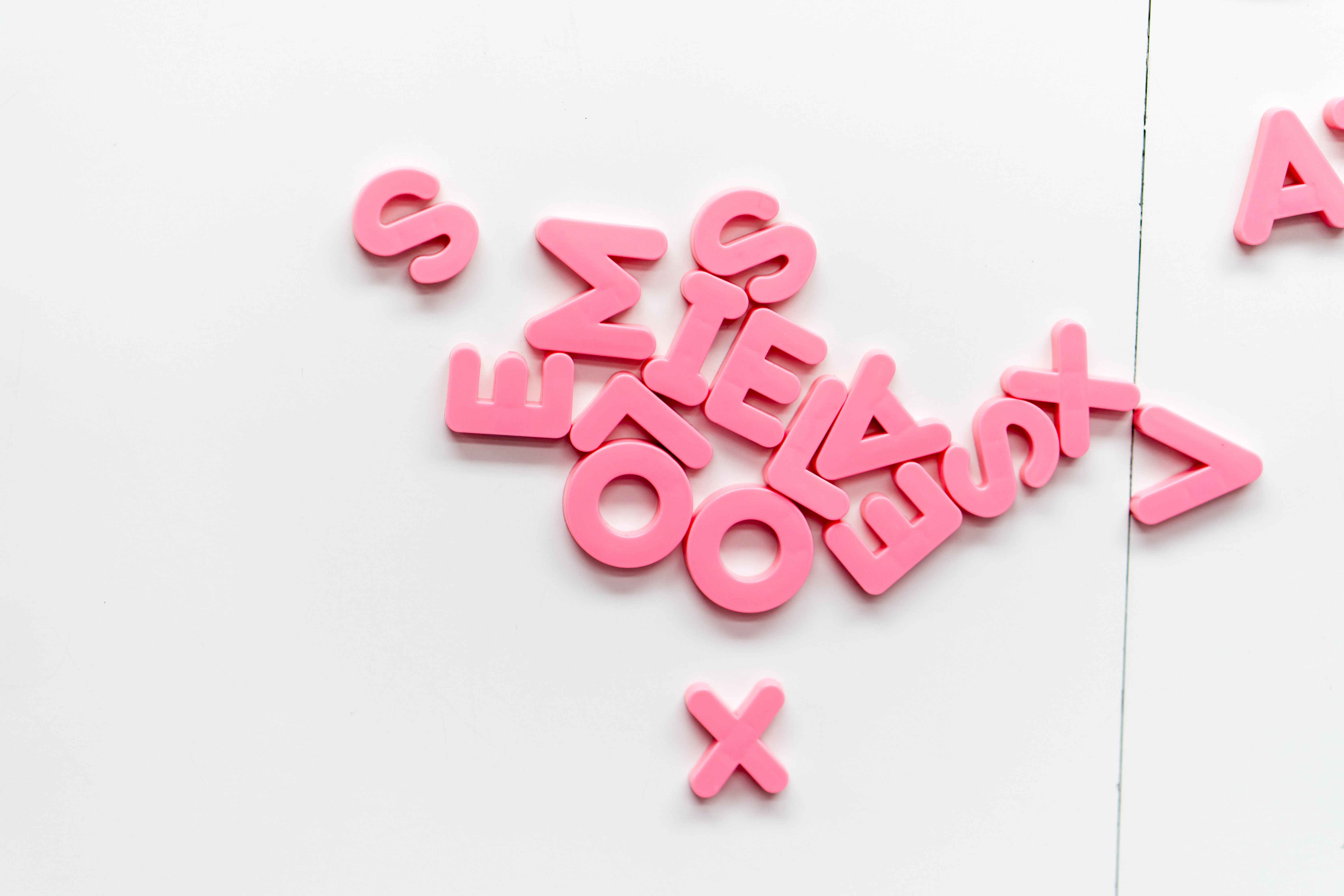 Negotiating a great outcome can be challenging… even on the best of days. However, negotiating a mutually beneficial outcome is usually more successful when there is a clear line of communication between the involved parties.

So - what is the impact when communication is not clear, and our messages and intent become “Lost in translation?”

Not dissimilar to travelling to another country with a language which is different to our own… When it comes to getting what we want, if we can’t communicate effectively with the other party - We are at a distinct disadvantage.

When backpacking in Vietnam with a friend late last year, the language barrier became particularly apparent, throwing up some challenges for us to overcome. We found it increasingly difficult to communicate exactly what it was that we wanted. For the most part we relied on hand gestures and Google Translate to get from A to B. However, when in Ho Chi Minh city, my travel companion required urgent medical help following multiple hours of abdominal pain.

Faced with this crisis, not even google could save us!

It became clear as we sat in the back of an Uber, that no amount of hand gestures were going to help our driver understand that our game of charades meant we urgently needed to get to a hospital. Using my mobile phone to guide the driver, we arrived at what we thought was the hospital. But to our dismay we instead found ourselves at a pharmacy. It would be another hour and a further 2 taxi’s before we finally found the hospital and the required medical attention.

Negotiations with another party can at times be akin to communicating in a foreign language. No matter the amount of preparation, if we fail to make clear our position and objectives to the other party, we are unlikely to leave a negotiation with what we came for. Similarly, if the other party does not communicate their objectives…. Time wasting, confusion and frustration is likely to ensue.

So, what can we do when we are faced with a situation where we are unable to make the other party understand our position and similarly, we cannot interpret their objectives?

When frustration is high and/or the discussion is going around in circles, taking an adjournment affords us the chance to compose ourselves and review our strategy if need be.

Perhaps our objectives, whilst clear to us, are not clear to the other party and simply need rewording… Often, we get caught up in the moment and don’t stop to consider that we may be the problem. In my case, it wasn’t the drivers fault he couldn’t understand - it was mine!

If we are to relate this to my own experience - perhaps enthusiastically waving my hands and raising my voice did little to explain that I needed to find the nearest hospital!

Consider the use of a summariser, that is someone on your team who is focused on listening/ asking questions. Ensure they are regularly summarising the key points in the negotiation so that both parties are clear on what has been agreed. By agreeing on what is understood, we can either move forward or address any points which are unclear.

I learnt very quickly during my holiday to ask for clarification. Some of the worst mistakes I have made when travelling were from making assumptions!

Good negotiators listen to understand. It sounds simple and it should be. But all too often, people aren’t actively listening, instead they’re interrupting, arguing or trying to respond before the other party has finished talking. It is important to form your response AFTER they have finished speaking and consider WHY it is that they are asking something.

It was rather unwise of me to repeat my demands to the driver. Taking the time to listen to his initial responses would have revealed that he could not understand nor speak English. At that point I could have reconsidered my overall strategy to achieve my goal of getting help for my friend.

So now that we have taken the opportunity to compose ourselves, asked for clarification and listened to our counterparty – What’s next? Well its as simple as bringing the other party to the table, make them aware of exactly what it is that we want!

In the end my travel companion had a painful yet non-life-threatening intestine infection. Whilst I would rather not have gone through that experience, it did teach me some valuable lessons about communication and what to do when things become lost in translation!