Whoops! Recovering from Mistakes in Negotiation 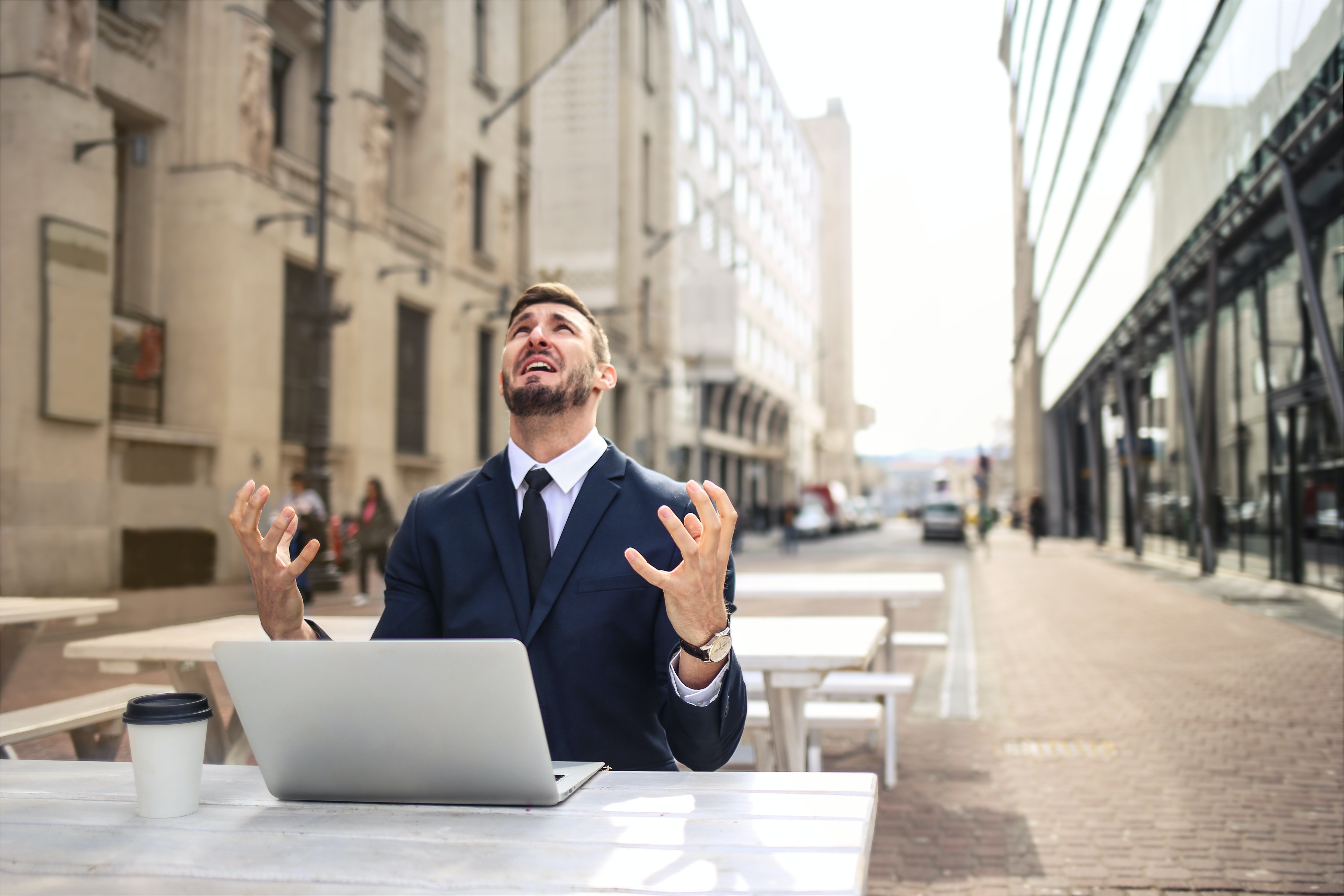 Have you ever been in a position where you have taken a deal from heaven only to get back to the office and have your boss point out something you missed?

Tom had done a great job of positioning himself for the promotion, taking control of the negotiation by thinking ahead about what he wanted and subsequently getting everything, he wanted after having the courage to ask for it.

But Tom’s problem became apparent when bragging to his mates that he was a master negotiator because he had gotten everything he wanted… and one of Tom’s mates pointed out that if this was true, it may indicate that Tom didn’t ask for enough?

This played on Tom’s mind, so Tom and his wife sat down and re-crunched their numbers that night and much to their horror they had missed something. Tom hadn’t factored in the cost of returning the company vehicle he wouldn’t need in his new managerial position. This new cost of purchasing another vehicle now meant that Tom wouldn’t actually be in front until well into year 2 of his new position.

What a blow to an otherwise great achievement of a promotion! Tom’s problem is now how does he re-open his negotiation without looking stupid, greedy or ruining the deal?

My advice was simple: